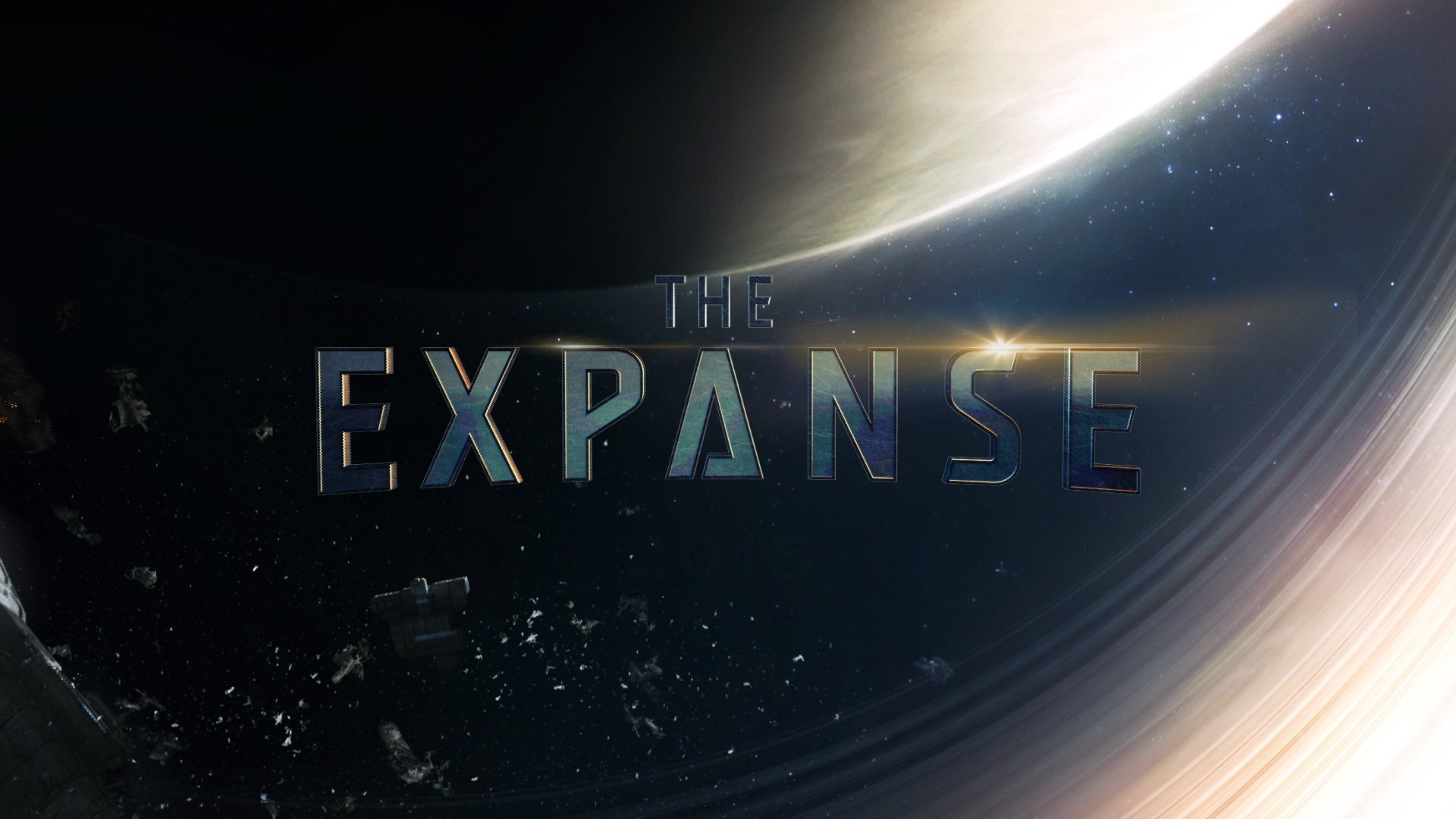 A bit late to the party on this one, but I am benefitting from the joy of binging because this show is already 3 seasons in. Early adopters are poised for the start of season 4 airing shortly.

So what is The Expanse? It’s an American science fiction television series based on the novels by James S. A. Corey. Season one opens with a mystery ship in trouble. We are then introduced to Earth 200 years in the future, and the expanded universe where humans have colonised Mars and built habitable floating stations in The Belt. These three human colonies are at varying degrees of development and enjoying varying levels of comfort. Unsurprisingly there are tensions between the three and we are introduced to a number of story strands which you fully expect at some point to meet up and explain what the opening scene is all about. Only one episode in and I was hooked.

So what’s the big deal with this sci fi show? When we look at the technology I think viewers can actually imagine how humans might have made the steps to develop the technology on display to when the show is set 200 years in the future. It feels achievable. The tech is not glossy, nor is it too far removed from where we are now. For the older folks amongst us, we can see how rapidly tech has changed over the last couple of decades thus making the advancement of human life 200 years into the future world of The Expanse believable.

I do like a well-paced episode. The Expanse provides enough information to introduce the location and characters without feeling slow. I never felt left behind by the tech environment or the plot. Obviously there were times that I didn’t have all of the answers but that is part of the slow-reveal mystery of the show. Unsurprisingly there is also a lot of action, with physical fights, shooting and things blowing up, but there is are also quieter pieces with lots of tension.

I really like the characters in The Expanse. The show demonstrates the same care towards some of the characters epitomised by the early seasons of the Walking Dead. The characters have strengths and vulnerabilities and their behaviour appears reasonable under the circumstances that they are in.

If you’ve yet to be convinced, take a look at the ratings from Rotten Tomatoes. 100% for season 3, I cant wait!

For season 4 The Expanse has a new home on Amazon after it was dropped by the SyFy channel.

Due to immense pressure from fans and some great timing commercially, it was picked up by Amazon who has already commissioned season 5 before season 4 starts airing. The future of The Expanse is looking great, do give it a go!